Free shipping throughout Greece for orders over 50 euros up to 2 volumetric kilos.

In the fall of 1880,pharmacist Paul C. Beiersdorf hailing from the Mark of Brandenburg,settled down in Hamburg at the age of 44.In the years prior,he was the Technical Director of a galvanizing plant in Moscow,then co-owner of an apparatus manufacturing company in Berlin,afterwards an owner of a pharmacy in Bärwalde and later in Silesian Grünberg.With the purchase of the pharmacy near the St. Michael’s church in Hamburg,he fulfilled his dream of being independent in a large city.The area around the harbor was already densely populated and Beiersdorf hoped for a profitable business.With his knowledge of physics and abilities,he quickly built a laboratory and offered his services to doctors 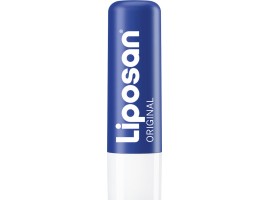 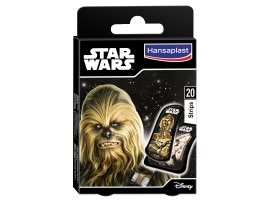 • All prices include VAT.
• Prices may change without prior notice
• Price reservation is only through on-line ordering and confirmation
• Product photos are indicative and may differ from the final product
• Read in detail the terms of use and the privacy-policy of this web site